Louis & Edna Els are the apostolic leaders of Victory Christian Church. They, along with their 4 children – Mikaile, Louis, Jana and Neil, have seen God birth and grow a family church that is widely respected and known for its apostolic and prophetic thrust. 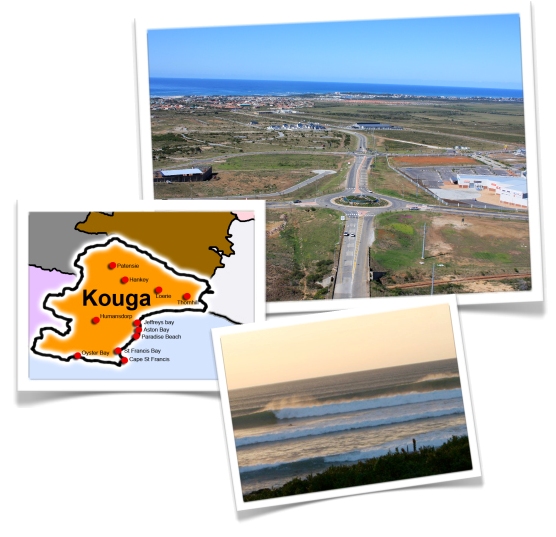 In 1991, the Lord spoke to Louis & Edna (1 Sam 22:21) regarding the Kouga area - to see a church built for all nations where people are taught how to have a personal and intimate relationship with God, with a strong emphasis on love, acceptance and forgiveness in relationships.

Over the years, the church has moved as a small body through 14 different venues in 7 years; through glorious heights and deep valleys; through success and failures and as a people that have learnt the ways of God. These were the times when core values were proved and developed as God established them with the family that He was building, to advance His Kingdom.

As a growing family and apostolic church, we enjoy celebrating God’s greatness, equipping, empowering and releasing God’s people into His purpose and destiny. He has led a team that started a Christian school in Jeffreys Bay, which now educates approximately 200 students. He was actively involved in the building and development of their new world class facility. His vision for Victory Christian School is for them to be cutting edge in all aspects – academics, sports and culture – building a “School of the Future” that will develop the leaders of tomorrow. He also serves on the school’s governing body and has assisted them regularly in fundraising. 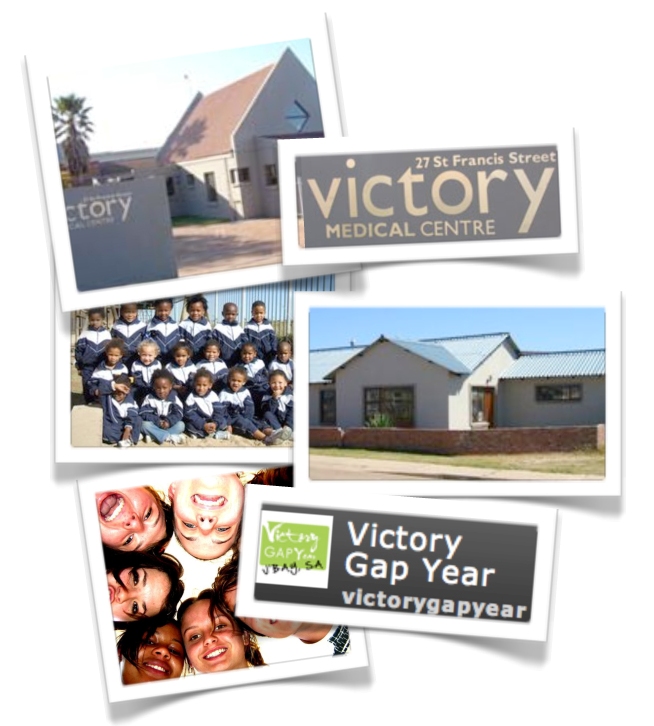 Over the past few years he has helped people from his congregation establish several community projects in their respective communities – AIDS clinic, baby clinic, foster homes, a community centre and a SETA registered skills centre. Presently Victory Christian Church has three gap-year projects to train surfers, musicians and young people in life skills and leadership.

Louis was born in Despatch in 1959. At school he was a keen sportsman. He has always had a sincere interest in people of all walks of life and places a high value on relationships and family life. Apart from his love for and interest in media and technology, he is an enthusiastic hunter and spends some winter days tracking and hunting game.