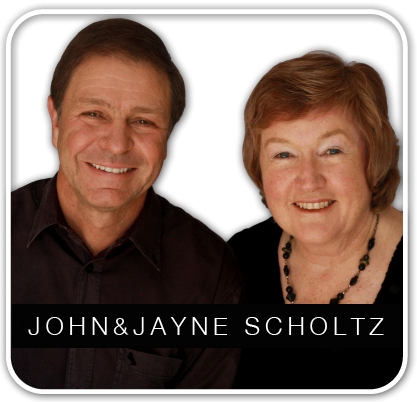 John was born in a mining town in the Free State, South Africa. He attended primary school in Evander and secondary school in Johannesburg. After qualifying as a doctor at the end of 1976, he married Jayne and together they have 4 children and 2 grandchildren. John worked for 5 years in a remote mission hospital on the Mozambique border before moving to Port Elizabeth in 1984.

In 1996, after twenty years as a General Practitioner, John became Senior Pastor of Harvest Christian Church in Port Elizabeth, South Africa. John has a heart to see the Kingdom of God established and a vision to make disciples of the nations. John serves on the Apostolic Council of Church of the Nations, and has oversight of a number of local churches across several nations.

John and Jayne are passionate about family, and along with gardening, they love caravanning, and John enjoys fishing.